We’ve all seen the harrowing photos of sea-turtles with plastic straws in their noses, or plastic bags caught in their flippers. But what can we do to stop this kind of thing happening in the future? NCS Grad, Parry, lets us know what he’s doing to keep the oceans he loves, clean.

I’ve lived by the sea since I was a child. I’m a surfer and the ocean means a lot to me. It helps me when I’m stressed, or if something’s not right in my life. And even on good days, I can count on the ocean to make everything feel better.

I think being on the water clears your head. It helps you see how small you are and how small your problems are. You can focus on yourself and what you’re doing at that very moment. When you surf, you have to be very aware of what you’re doing. I’ve surfed around the world, and I know some waves can kill you.

I used to help at a local scheme called The Wave Project, which used surfing as a way to help people with mental illnesses. One person there was so scared of water that they couldn’t even get in the shower. For the first two sessions, he just sat on the beach and watched everyone else surf. However, by the third session, his confidence had grown and he wasn’t scared anymore. His life totally changed!

It’s seeing this, and having loved the water all my life that made me want to do something to help preserve our oceans and keep them clean. I think if anyone wants to start a project that makes a real difference to people, and to the world, then that’s where to start.

My friend and I began by just running beach cleans. Now, we also go into schools and talk to kids. We tell them, “the next time you go to the beach, take a couple of minutes to pick up after yourself, and tell everyone else how important this is.” Our goal is for them to go home and tell their parents about it, and encourage them to pick things up that they see on the beach. Because if everyone picks up just a few pieces of rubbish, the ocean will become much cleaner and safer for everyone.

I also work as a surf instructor at my home in Woolacombe in North Devon. I teach a lot of children and want them to share the joy the ocean brings me. I don’t think it’s fair that they’ll grow up with dirty beaches and have to worry about something plastic floating past them in the water. They should be able to enjoy clean water. What’s really cool is that the owners of the beach have a team of people who clean the beach every morning, and the local community are really putting in the effort to create a plastic-free Woolacombe! It’s small individual efforts like these that help create a massive impact and change the world.

I think people are making more of an effort to carry rubbish with them to the bins. And although we can’t persuade everyone to do this, we don’t want marine life to die. They were here before us after all.

If you’re looking for inspiration, David Attenborough’s Blue Planet really helped explain how big the plastic problem is. And, my story was shared in a new book called You Can Change The World, which is full of stories from teenagers about the changes they’ve made in their own lives and the world around them. 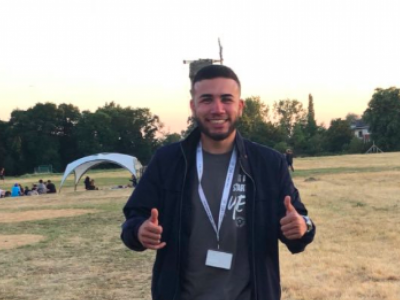 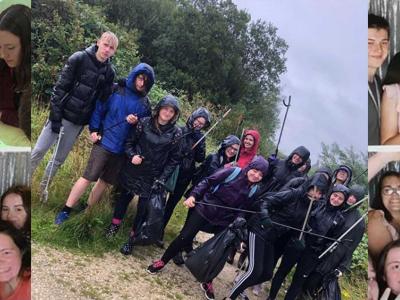 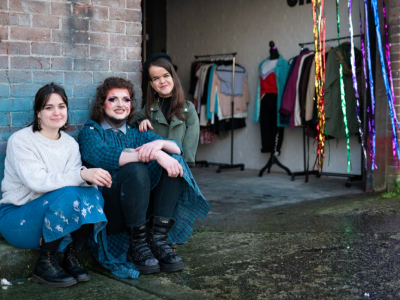