Two groups of Superstars took on the subject of mental health for their social action projects, aiming to spread some positivity and make their communities in Rotherham a little happier.

First up was Team Positivity Rocks, who waned to raise awareness for Papyrus Prevention of Young suicide - a charity dedicated to the prevention of suicide and the promotion of positive mental health and emotional wellbeing in young people.

They decided to collect a number of stones and rocks, and paint them with bright colours, positive messages, and helpful information like phone numbers and websites. They then left the rocks around their community in Rotherham for people to find, keep, and use. They wanted young people to know that they are never alone, they will smile again, and there are people who want to hear your voice, and there is support should you need it. 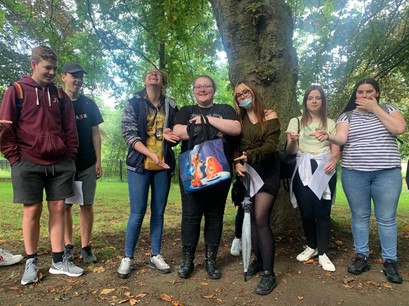 One team member said, “raising awareness of mental health lets people from all backgrounds and all ages know that it’s okay to open up to others, and to admit that you’re struggling. To admit that you’re suffering is never a weakness, you’re so strong if you can do it.”

The team also raised some funds alongside their awareness, by organising a virtual charity quiz night and a sponsored walk, to encourage young people to live a healthy lifestyle and the importance of being in nature for positive mental health.

Then there was Team Impact, who set up a number of different activities and initiatives as part of the wider Impact Project - where young people have been designing and selling merchandise to raise money for localised mental health groups in Rotherham - at NCS Match Day, where Rotherham United played Oxford United.

They decided to raise funds and awareness for mental health charity Young Minds, after they all felt the impacts of the COVID-19 pandemic and lockdowns. A team member said, “We wanted to work with a mental health charity as it’s something that everyone has a connection to. NCS Match Day was targeting young people, so it seemed important to use this opportunity to spread positivity and share the message of what Young Minds do.”

Team Impact set up a stall in front of the stadium on Match Day, containing lots of leaflets, postcards, and mugs,  with powerful messages like ‘when it’s dark, look for stars’ to encourage people to think positively during difficult times. They also created a ‘wheel of fortune’ which people could spin and carry out a fun task designed to put a smile on their face, win prizes, and encourage socialising. And, at half time, they invited young people in the stands to come onto the pitch for a once in a lifetime opportunity to take part in a penalty challenge against the club mascot, Miller Bear!

Absolutely amazing projects, with positivity being spread far and wide! 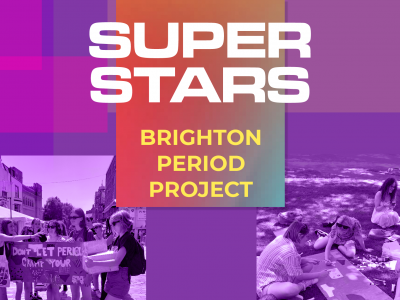 See how Isabella and her team took on period poverty in their community... 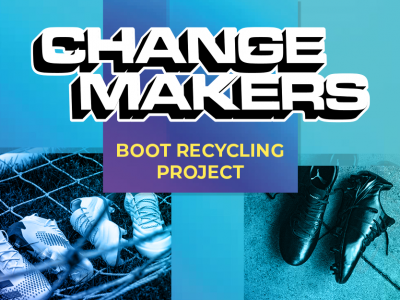 See how this group of Changemakers gave football to the masses! 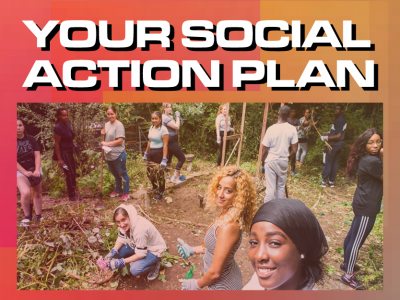 ON NCS: YOUR SOCIAL ACTION PROJECT

Some advice and inspo for your NCS experience…