THE POSITIVE IMPACT OF PEACEFUL PROTESTS

Peaceful protests, like the Black Lives Matter protests currently happening all over the world, have always been a way for people to express their feelings and fight for a better world. From political issues to climate change, gender to racial equality, protesting makes an impact on an individual and global scale.
That’s why we’re taking a look at some of most impactful peaceful protests throughout history, what they were fighting for, and what came from them:

Organised by the National League of the Blind (NLB), who worked to provide employment to the visually impaired by various charities, the Blind March set out to protest poor working conditions and poverty experienced by the blind. 250 blind people (joined by sighted guides) marched to London from Manchester, Newport and Leeds and were greeted by over 10,000 people. They carried banners reading ‘social justice not charity’ and played music on drums, toy trumpets and harmonicas.

The marchers had a meeting with the prime minister, David Lloyd George, who claimed that the budget was too limited (due to the costs of the war) to meet their demands of better education, more work opportunities and a financial grant to all blind persons.

However, the government did progress the Blind Persons Act, which was the first disability-specific legislation in the world. Though the march did not achieve all of its aims, it has been described by the BBC as ‘a milestone in the history of the disability rights movement.’

On 1 December 1955, Rosa Parks was sitting on the bus. When a white man boarded, the driver told everyone in her row to move back. As all the other Black people complied, Rosa sat her ground and refused. She was arrested for failing to obey the driver’s seat assignments.

News of her boycott quickly spread through Montgomery and the Women’s Political Council - a group of Black women working for civil rights began circulating flyers for the boycott of the bus system on 5 December, the day Rosa would be tried in court.

Approximately 40,000 Black bus riders boycotted the system, and on 5 June 1956, Montgomery federal court ruled that any law requiring segregated seating on buses violated the 14th Amendment to the U.S. Constitution. The city also appealed to the U.S. Supreme Court and on 21 December 1956 - 381 days after the boycott began - all buses were integrated and the boycott ended. 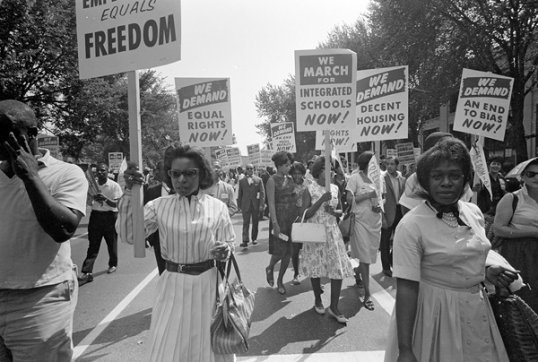 In 1978, as the National Front started gaining electoral ground and becoming bolder in their attempts to intimidate with marches and violence, Rock Against Racism decided to protest in the only way they knew how - through music. The Carnival Against Racism was set up. In April, the week before local elections, 100,000 people marched from Trafalgar Square to Hackney (a National Front hotspot) for an open air concert in Victoria Park. With performances from The Clash, Steel Purse, Tom Robinson Band and X-Ray Spex to name a few, this was one protest that quite literally rocked. 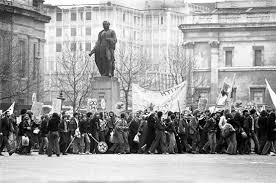 After Brooke Ryan, a mother in Kentucky, USA, was asked to ‘cover herself with a blanket due to indecent exposure’ whilst discreetly breastfeeding her baby in her local Applebee’s restaurant, she organised events and demanded an apology from the chain. In the state of Kentucky, specific breastfeeding laws exist in order to protect women while breastfeeding their babies, and Brooke felt like she was being discriminated against.

Applebee’s lack of remorse and refusal to acknowledge their failure to comply with a state law led to a public backlash against the restaurant. Brooke joined forces with Senator Tom Buford and planned for a public nurse-in at the restaurant. Her idea quickly spread online and across the country almost 100 nurse-ins were planned to be held in front of Applebee’s in 44 states. The people taking part were hailed as ‘Lactivists’.

The nurse-ins made the nation-wide news and Applebee’s released a statement the next day saying: “Our goal as restaurant operators is to provide a great dining experience for all our guests. This situation has provided an opportunity for us to work with our associates to ensure that we’re making nursing mothers feel welcome...we will also accommodate other guests who would be more comfortable moving to another area of the restaurant.”

What peaceful protests have you been part of? 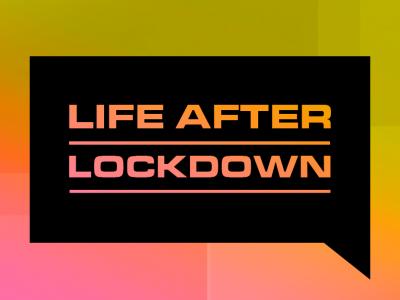 The Way I See It: Life After Lockdown

Will life after lockdown be different for the better or worse? NCS Grads Jasmine & Sanjana share their views. 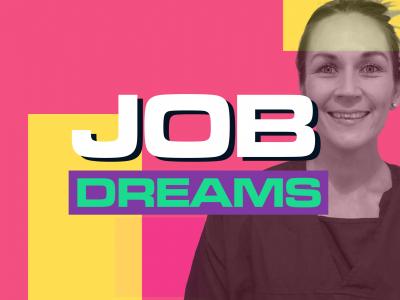 Selena tells us all about life on the frontline and what it means to her. 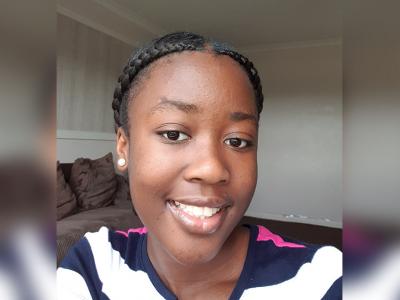 Head back to the hub for more ways to be epic, live life, do good and go party.st