Change-Makers: We Are Bradford Mural

For their Keep Doing Good social action project this summer, Shamza and the team created a mural that was put on display at Bradford’s train stations...

“Northern Rail gave us the task of creating a mural as part of the Bradford City of Culture bid 2025” said Shamza.

The mural would be designed by the teens and then created digitally before being put on display. But this was no easy feat! Because of social distancing, the team did most of the work together...but separately, through Zoom. “The most challenging part was trying to bring everyone’s ideas together whilst completing the task online!” Shamza noted.

But, they persevered and created mind maps of what Bradford meant to each of them and why it is a special place to live. And they ended up coming up with two different designs. 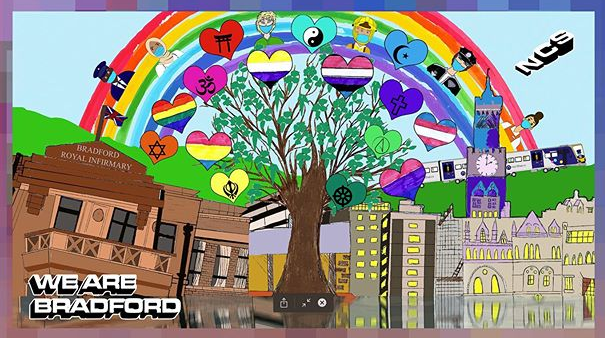 “We pitched these to Northern, Network Rail and Bradford Council” said Shamza. And, in an online Dragon’s Den style meeting, the judges were so impressed by both designs that they suggested a merging of the two.

Then, the team got to work, as Shamza explains: “Each of our team members then chose an element they wanted to draw, before Bradford City Community Foundation helped adapt this into a digital design for us.”

Once the design was completed, it got put up on display at the train station. And looked great! But it’s not just about looking great. Shamza and the team hope it will make people feel good too: “We are hoping that the mural will help change perceptions of Bradford and show people who visit that it is a welcoming and wonderful community! We hope the mural inspires people to be proud of Bradford.” 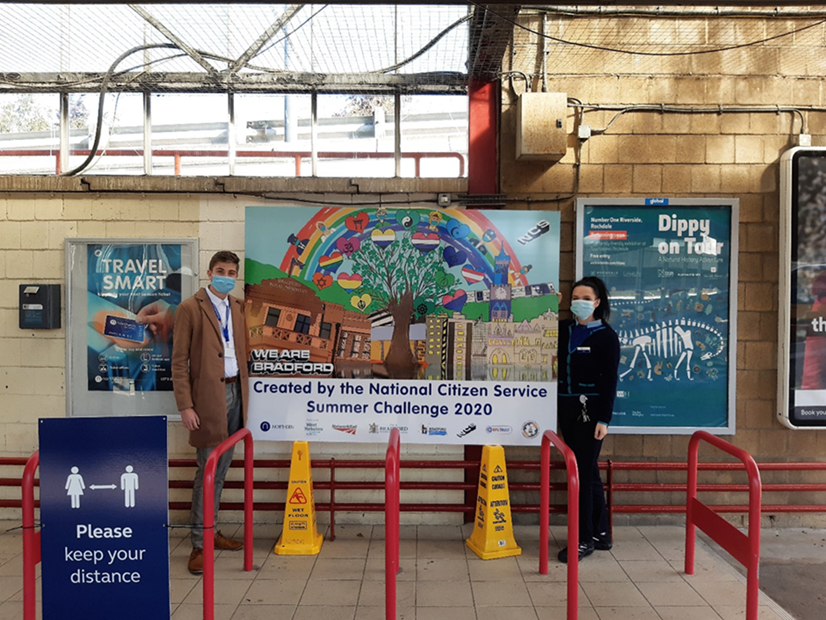 And that it has! Councillor Sarah Felliby from the Healthy People and Places Portfolio Holder in Bradford said of the mural and all the team’s hard work, “This brilliant work by local young people is a very positive response to these incredibly challenging times. I applaud their energy, enthusiasm and creativity in creating this fantastic artwork which will no doubt lift people’s spirits.” Amazing!

And as for Shamza and the team? They’re super proud of what they created, and what they learnt from taking part: “Keep Doing Good allowed us all to meet new people, develop our confidence and give back to our local community, which has been amazing!”

Want to turn your passion into action? Just sign up for NCS Autumn 2020! It’s happening, and the best news is, it’s all for free! 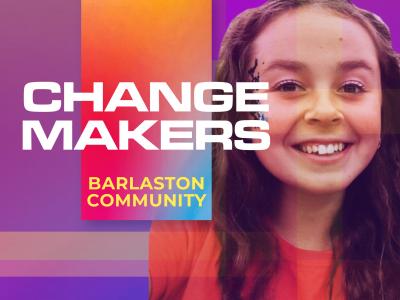 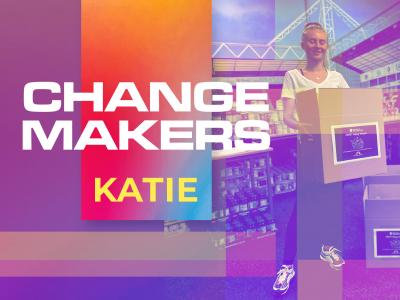 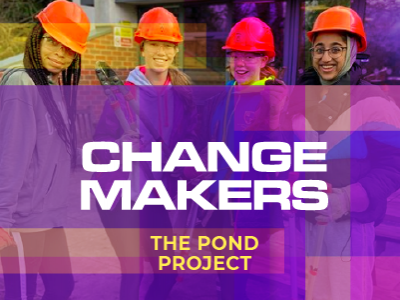 See how NCS grad Emily and her team transformed a 'swamp’ into a beautiful, thriving pond...