Superstars: From Mental Health To Helping The Environment

A big part of our summer and autumn programmes is creating your own social action project - a way for you to make a positive impact in your community, on an issue that matters to you. And with Summer ‘22 just around the corner, you might be looking for some inspiration! Here are two groups of Superstars that delivered their projects last year…

First up, is Team Twix. They decided to focus their project on mental health, as they saw a lot of elderly people find it difficult during the COVID-19 lockdowns to see their family members and get outside. In collaboration with Mind and Holbeck Together in Leeds, the team set off to raise some funds and awareness.

First up, the team got together to make posters and t-shirts, raising awareness about mental health statistics in the UK, and specifically in Leeds.

Then, it was time to get active! The next day, Team Twix went on an 11k sponsored walk. Maryam, who took part said, “overall, we raised over £300! We had posters and wore our NCS t-shirts, and put one of the t-shirts we made outside the stadium near one of the statues”.

On day three, the action didn’t stop. This time, the team broke up into smaller groups and made a shopping list to go and buy food that could be donated to a food bank. And, on day four, the team took everything to Holbeck Together and helped package it all up. Maryam elaborates, “We also cleaned out the shelves and moved a lot of equipment around and even spoke to the elderly people there asking how they were doing. We were happy and proud of what we had accomplished as a team and we loved how we put a smile on everyone's faces and how we can make a difference to someone’s life in so many ways.”

Next, it’s time for Team Orange Peels! They wanted to do a project that would change the negative views on young people and the environment in their community.

Zion said, “we decided that we would renovate Peel Park, because we knew that the area was neglected by the local community, and we wanted to change that. When we arrived at the park for the first time we saw litter everywhere and we also noticed that there was not much colour. We decided to do some gardening in the park because it would make it look a lot more tidy and looked after.”

In order to be able to clear up the park and make it look nicer, the team did a ten mile sponsored walk at the start of their project to raise some funds!

Then, they got to work. They removed weeds, threw away litter and even added new plants to the flowerbeds.

Zion and Team Orange Peels enjoyed their project, and Zion said, “During this time we also got some positive feedback from the local community as they were passing us in the park. At the end of the week I think we were all very happy with the progress and the difference that we had made. It will create an environment for families to go out and enjoy themselves and it will also create a positive picture for young people in the area!” 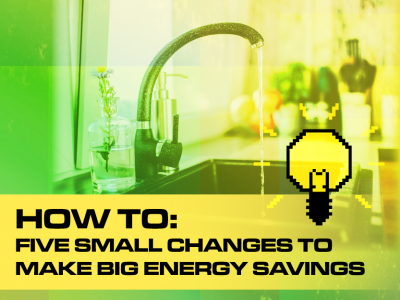 How To: Five Small Changes To Make Big Energy Savings

Easy things you can do to make big changes! 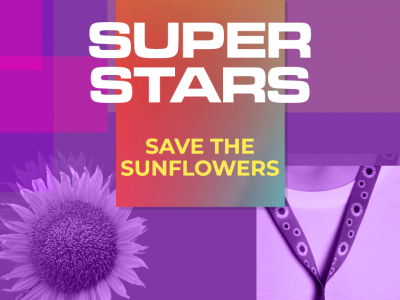 Superstars: Save The Sunflowers 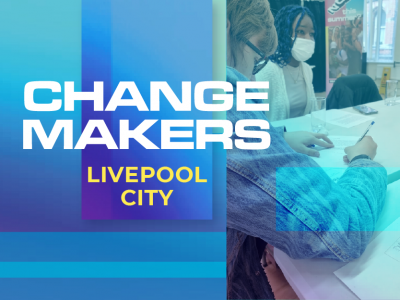