Hastings is known for its quaint seaside views and the famous battle of 1066. However, as one NCS grad group found out, there are also a large number of people (approximately 200) seeking refuge in Hastings.

Partnering with a local organisation, Hastings Community of Sanctuary, their team decided to try and change the public’s perceptions about the refugees in their town.

Hastings Community of Sanctuary seeks to nurture a narrative of kindness, support and hospitality towards those seeking refuge, and after learning about their work from the Chair of the organisation, Felicity Laurence, ‘Team One’ decided they wanted to help too.

Tom, a member of Team One said, “We all immediately felt that their exceptional work was so intriguing that we wanted to support them for our project.” 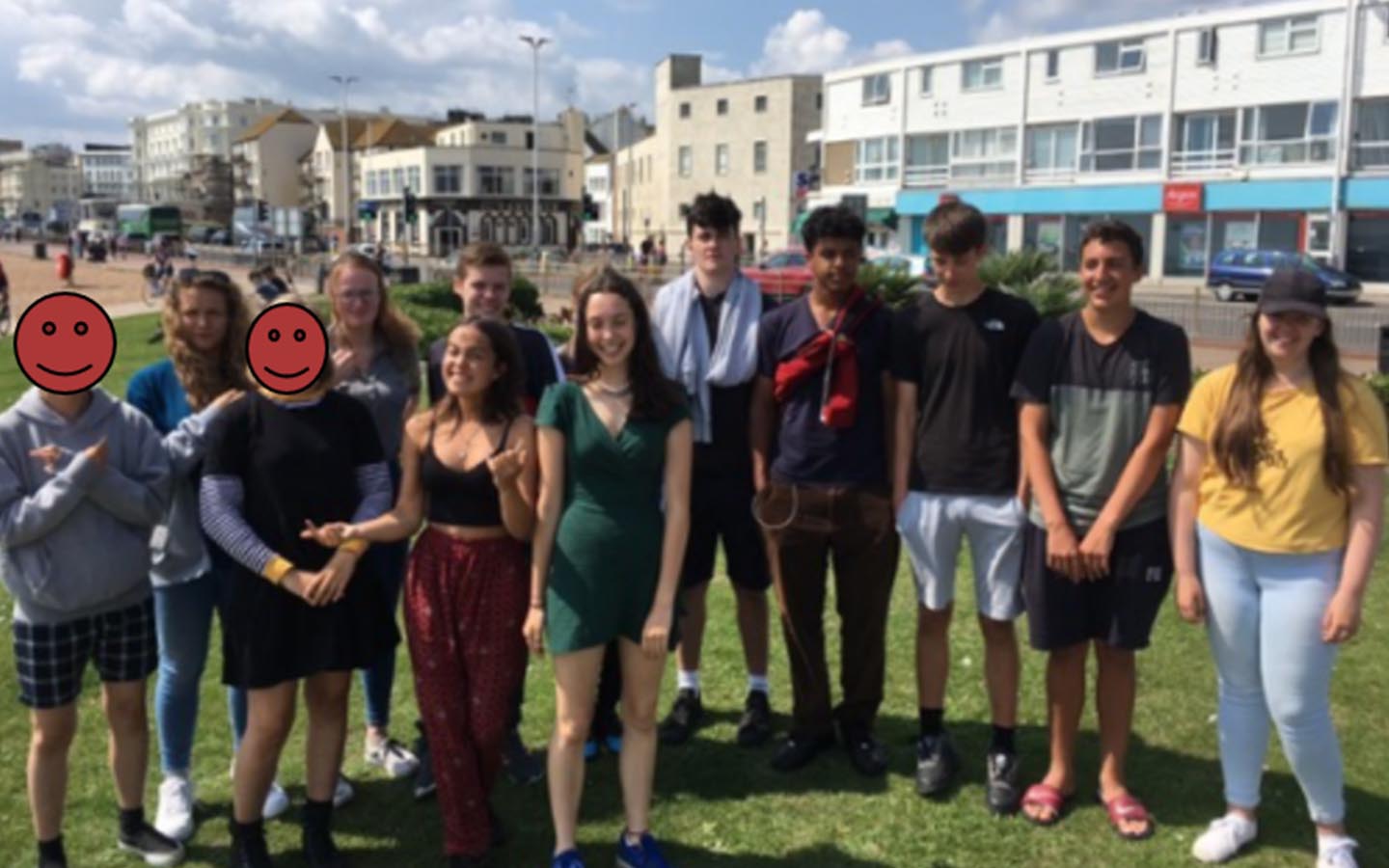 So what did they get up to?

First, they read up on the facts. They found out that of the 200 people in Hastings seeking refuge, approximately half had been brought into the country under the Syrian Resettlement Programme and have permission to stay, and the right to work. The other half are asylum seekers.

Tom notes that “within the UK, the number of asylum seekers only makes up around 0.25% of the entire population.” And for Team One, this was a significant figure, especially as they became more aware of the often negative misconceptions and press that this group of people receive on a daily basis.

Next, they put their findings into action and joined a Hastings Borough Council meeting discussing whether asylum workers should be allowed to work after six months, in any job. It came to the attention of Team One that currently, asylum seekers have a much longer waiting period, and then, are only allowed to apply for jobs in extremely niche markets – like ballet dancers and geophysicists.

“This excludes the vast majority of people, who are unable to work until they receive refugee status, which can take up to five years or more.” Tom says.

Team One also wanted to see whether their own thoughts about asylum-seeking were matched by others. They set up a questionnaire online and asked people up to 25 years old what their views were on refugees and asylum seekers.

Tom explains, “The facts are, as they stand, if asylum seekers were allowed to work, it is estimated that they could contribute around £42million to the UK’s economy. This is such a valid reason for us as to why they should be allowed to work. Yet it seems like an issue which is being ignored.” 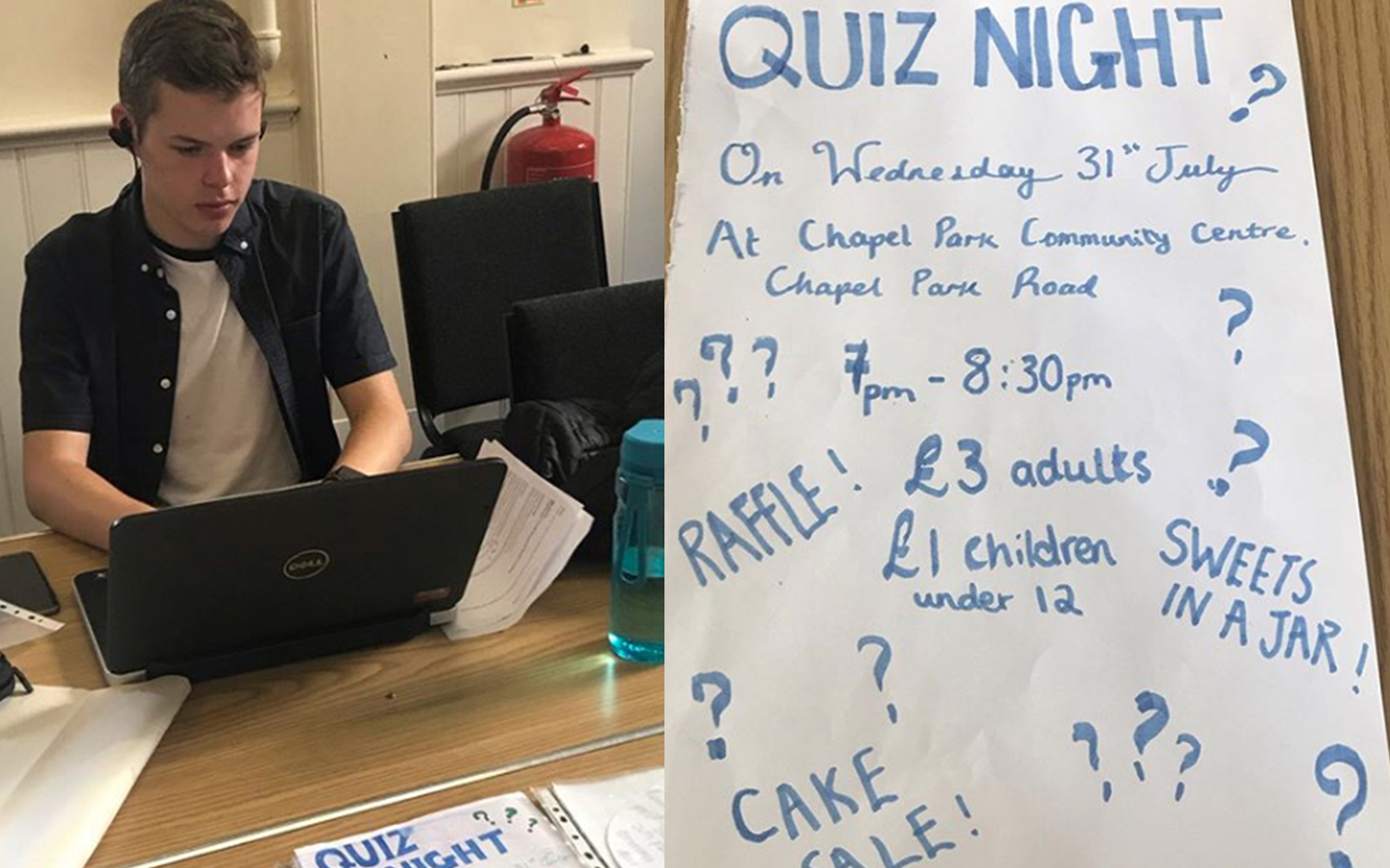 Team One don’t want this issue to be ignored. They sat down with a refugee - Mr X - living in Hastings to get a deeper understanding of what it means to be seeking asylum in a country that is not your own.

When thinking back to the interview, Tom says, “we discussed the many difficulties of being a refugee that he faces, and what he feels could be changed to make his experience better. He left his country over a year ago, and although he volunteers with Hastings Community of Sanctuary, he told us that he feels frustrated about how his skills are wasted.”

“Mr X is a highly trained professional in two sectors which have huge employment gaps in the UK. Many seeking asylum want to work again, not only to be able to gain an income but also, as Mr X said, “It is about sanity. If you’re at home all day doing nothing, you feel it’s undignified.”

For Team One, the main takeaway from talking to Mr X, was that while there are reasons set in place for those waiting to work, there seems to be a bit of a lack in the human side of it all. “Mr X said he felt like ‘a number on file’ rather than an actual person most of the time,” Tom said.

And that’s why they were so happy to be able to support Hastings Community of Sanctuary, so that they can continue their work, give relief to those seeking asylum, and create a place in Hastings where they can thrive and build relationships with local communities.

In an effort to raise money, Team One also completed sponsored swims, a three-mile walk from Hastings Beach to Bexhill, and put on a quiz night for friends and family. With all of their contributions, they were able to raise almost £500, and had a really positive impact. 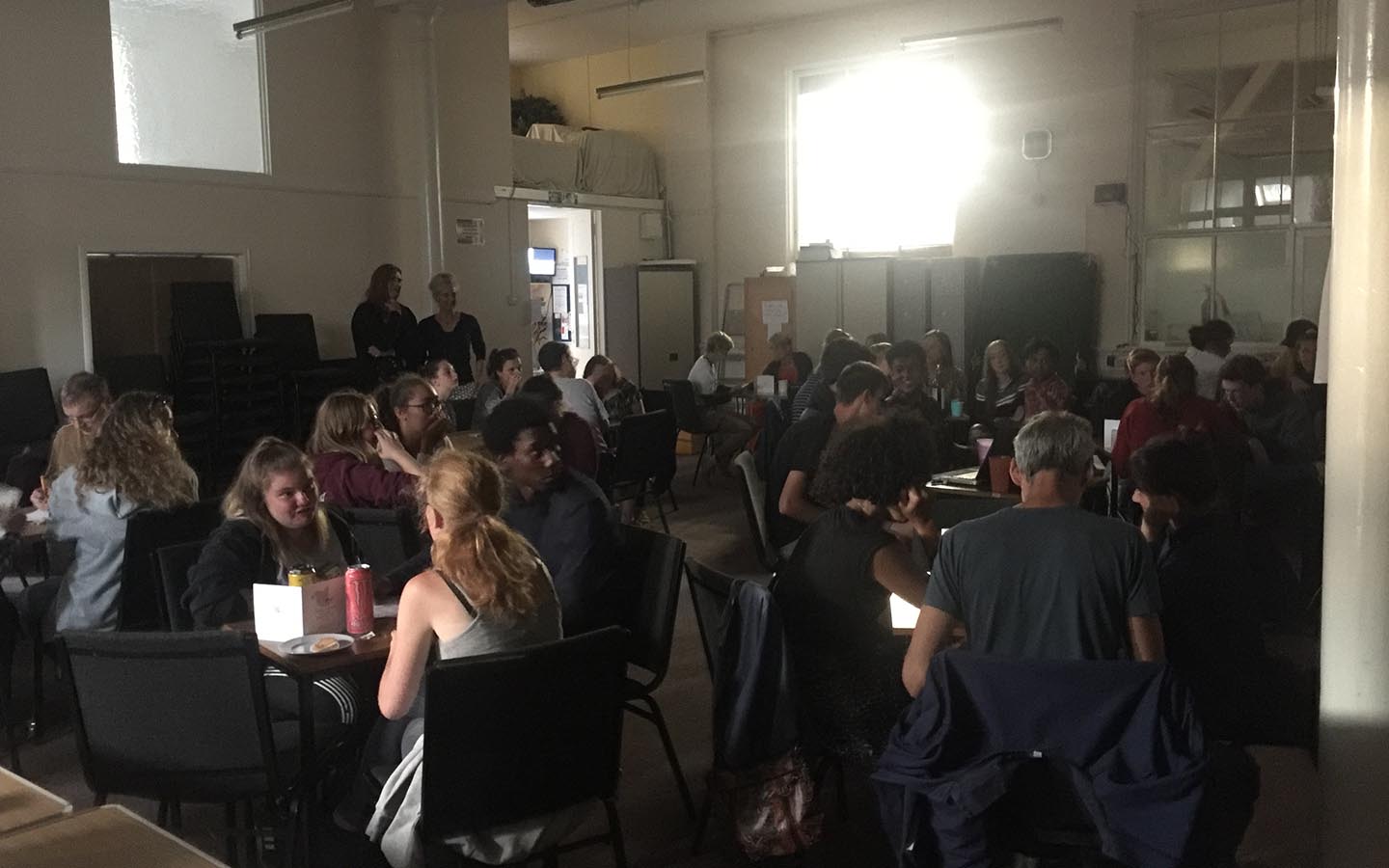 Want to make a difference where you are?

When it comes it other people’s lives, it can feel like a big thing to take on. But why not start where Team One did, and do a little bit of research. Check out some of your local charities, or see the power in breaking the stigma.