What being independent means to me - NCS Grad, Ellie

What does independence mean to you? Learning to drive, earning your own money or going travelling by yourself? And when in your life should you be doing these things anyway? NCS grad Ellie explores what independence means to her.

Independence can be an odd and confusing concept. You might even have asked yourself, 'How independent am I?’, 'Should I be more independent?' or, ‘What truly is the right age to become independent?’ The Oxford English Dictionary defines independence as, ‘The freedom to organise your own life, make your own decisions, etc. without needing help from other people’. So, what does this mean?

I think independence grows a lot when you become a teenager, as you rely on your parents less and less. You may be getting a job and earning your own income, taking driving lessons or cooking your own meals at home. Independence is a big factor in our transition from teenager to adult, as we will be in many situations where independence is needed.

Maybe you need to do revision for an upcoming exam – that's independence. You are doing something on your own, for your own benefit. However, I don't think there is a true age where someone becomes independent, because I don’t believe anybody is fully independent. There is always a time in everyone's life where help is needed, and that's okay.

I also don’t think your independence should be compared to other people’s. If your friend has a job but you don’t feel like you want one just yet, that’s honestly fine. People progress through life at different speeds and that’s okay, just do you, that’s all that matters.

I used to do various small things, and I didn't realise – that was me being independent. Things like walking home from school for the first time, getting a bus to college, staying in the house on my own for a few days, and walking my dog. These are things that I just did and got accustomed to without even realising they were classed as being independent.

Overall, I believe you shouldn't worry about how independent you are because, believe me, you are probably much more independent than you think. As long as you are happy with where you are in your life and your needs are taken care of then honestly you're fine! 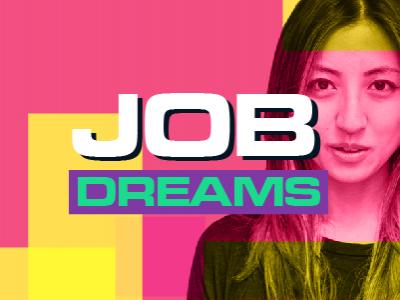 Ever wondered what it's like to be an architect? Find out what Ayaka's day-to-day is like in our latest Job Dreams! 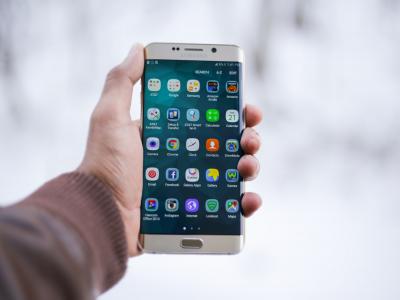 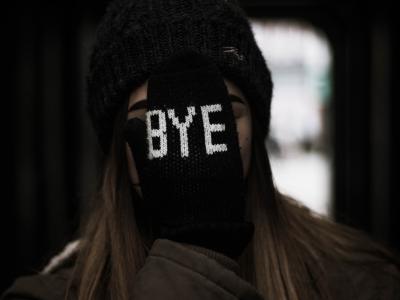