Louis Braille may have died in 1852, but his legacy lives on. A true Change-Maker, Louis created his very own language, opening up the world of the written word to the blind population. Here’s his story…

After an accident, while playing with some tools, Louis was completely blind in both eyes at just five years old.

While at the Royal Institute for Blind Youth in Paris seven years later, Louis learned of a communication system created by the French Army. Captain Charles Barbier invented ‘night writing’ which was a code of twelve dots and dashes embossed in thick paper, used to help soldiers communicate on the battlefield, without the need to speak.

Louis found the code fascinating, but far too complicated – so he decided to make his own! At the age of 15, he had created what we know as Braille: sixty three ways to use six dots on an area no larger than a fingertip.

It was met with scepticism (because Braille didn’t look like printed letters and therefore was hard for sighted people to read), but Louis persisted, even publishing a three-volume Braille edition of a popular history schoolbook in 1837.

“Braille is knowledge, and knowledge is power.” Louis Braille

Louis’ revolutionary system has allowed blind people across the world to access written culture, and in 2005 UNESCO recognised Braille as a “vital language of communication, as legitimate as all other languages in the world.”

Sure, we can’t all leave a brand new language as a legacy – but there are all sorts of ways you can have a positive, lasting impact. Take Lucy Gavaghan, she didn’t like how the food industry was treating hens, so set out to make a monumental change to what was stocked on supermarket shelves. While Michelle uses her talents to create innovative interior designs in the healthcare sector. What are you passionate about? How could you make a difference?

If you’ve created something worth shouting about, or taken part in a social action project that you’re proud of, tell us all about it! 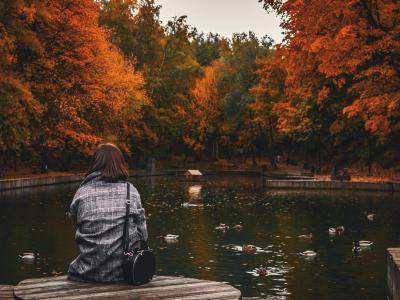 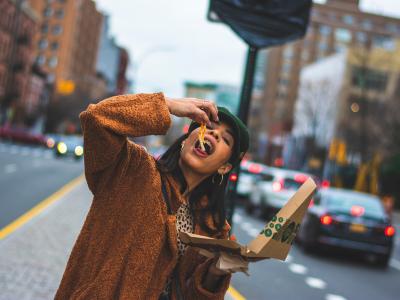 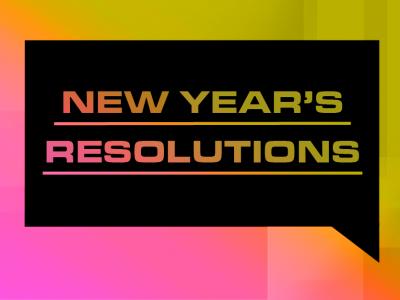