Has Equality Been Reached for the LGBTQ+ Community?

It’s something that’s long been fought for, but has LGBTQ+ equality truly been achieved in today’s society? Or do we still have a long way to go? NCS grads, Mia and Kajaanie, share their views:

Mia: Equality has almost been reached... but prejudice still exists

The 2010s were full of lows. We mourned the loss of Vine and Harambe, Gangnam style was a thing, fidget spinners were spinning, and Trump was inaugurated. As we reminisce about the last decade, however, the negatives are undoubtedly overshadowed by the many celebrations.

In 2013, marriage equality was enshrined by England and Wales, followed quickly by the Republic of Ireland in 2015. An identical battle was evolving in the U.S – catalysed by the legalisation of gay marriage in Massachusetts in 2004.

As of June 2015, these unions became legal in all 50 U.S. states – a long-sought-after success for the LGBTQ+ community in America. What is perhaps most shocking about these triumphs is that they came so recently, and that the fight for equality is still ongoing.

But as we enter 2020, more battles are being won. After a notorious and staunch opposition against LGBTQ+ rights in Northern Ireland, same-sex marriage was finally legalised on 13 January. This symbolises not just a union of people, but of countries, aligning Northern Ireland with the rest of the UK; signifying an awesome defeat of homophobic forces.

Chile has entered the same pursuit for equality, the country’s National Congress awaiting a vote on the same-sex marriage bill as we speak. So soon into 2020, these countries evidence that a phenomenal change is brewing, and that a new age of equality is unfolding.

My argument here is not that prejudice has ceased, or will cease any time soon, but that these small victories are always victories worth celebrating. Be part of this positive change – listen to your LGBTQ+ friends, go to Pride, speak up, and most importantly, do not be afraid.

Kajaanie: Equality has not been reached, there's so much further to go

We have many, many steps to take before we can achieve equality for everyone in the LGBTQ+ community. While being gay is widely normalised in mainstream society, we cannot forget that homophobic attitudes are deeply embedded in our institutions and remains around us.

For ethnic minority groups, in my experience, the stigma of being “gay” or “queer” is often different from other groups. The topic of being gay isn’t often talked about within BAME communities as it is still a taboo subject.

Stonewall reports that over half of all black, Asian and minority ethnic LGBTQ+ people (51%) experienced discrimination or poor treatment within their local LGBTQ+ network because of their ethnicity. This number rises to three in five black LGBTQ+ people (61%).

Dating apps highlight this exclusion, even more, when people put in their bios “no blacks, no Asians”. The discrimination in LGBTQ+ environments seems mutually exclusive. One would assume that such an open, liberating movement would include everyone regardless of race but it seems we have a long way to go.

We need to foster an environment that allows ethnic minorities to feel safe in the LGBTQ+ community. Additionally, cultural differences and religious beliefs across generations have prevented so many LGBTQ+ people from coming out to their own families. This also stems from the fact that we are rarely represented in the media.

Representation matters and the lack of it sends out the idea that we simply don’t exist which is NOT true. We need to open the narrative and have more LGBTQ+ depictions in entertainment that are not simply caricatures of overused stereotypes - such as the butch lesbian or the really camp gay best friend. These characters need to reflect the real world but fundamentally, we need to be able to look at a character and see them in ourselves and know that we are not alone and that we are normal.

Furthermore, being gay is still illegal in many countries such as India, Nigeria, Russia, and Iran. Around the world, members of our community are being thrown into jail and even sentenced to the death penalty for being gay. The fact that loving someone can be a crime is shocking but it’s the reality of the world today.

We cannot ignore that millions of LGBTQ+ people are being killed and imprisoned for their sexuality and, while we can celebrate the advancements and steps we have taken, we have a long way to go before we are truly equal in society. We can only hope that by raising awareness and making changes, that one day, everyone will be able to love freely. 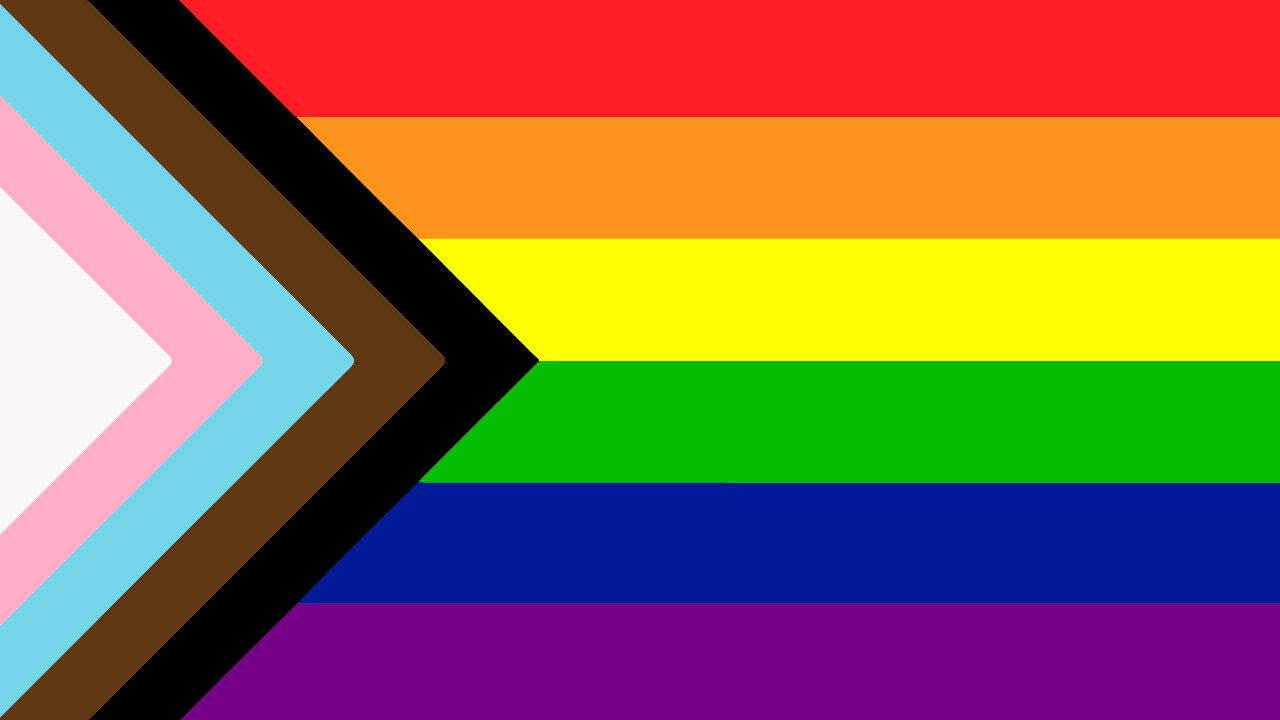