It’s fair to say that the COVID-19 pandemic has affected everyone in the country, in hundreds of different ways. For Tom and his team of Superstars, they decided to do something to help families in their local community get through the pandemic and take a weight off their shoulders during school time.

“We’d each experienced the cost of school uniforms soaring above £400 a year, especially for families with lots of children” explained Tom. He continued, “Kids grow at different rates, quickly outgrowing sizes, and items often have to be bought in a particular shop, be particular colours, or contain branded logos.”

The team really thought about how these costs could quickly add up, especially with PE kits, and school stationery items being added into the mix too. 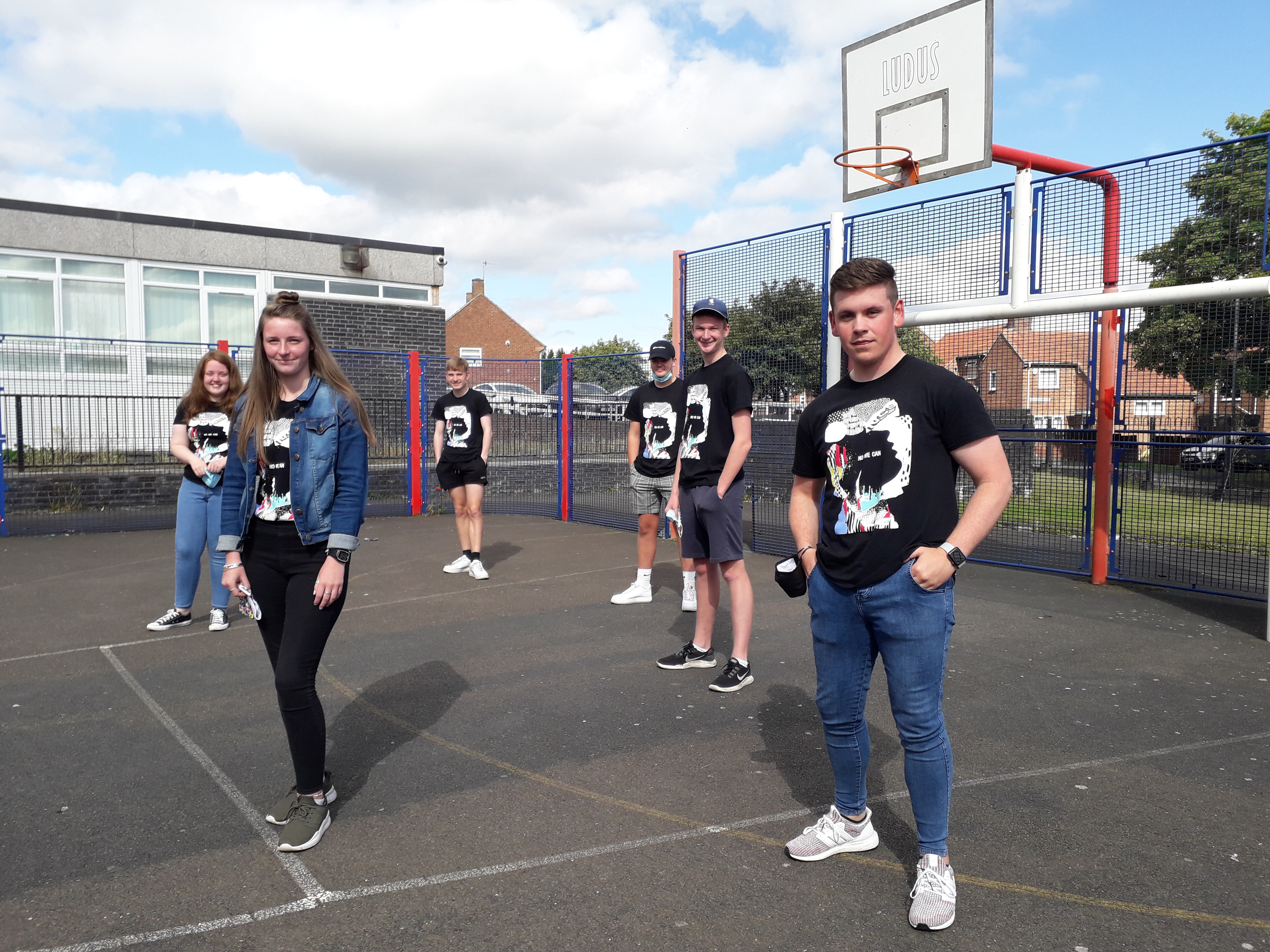 So, they came up with a plan.

“We launched our ‘Gateshead Uniform Donation’ scheme and collected thousands of unused, or good quality, blazers, jumpers, shirts, trousers, stationery and other supplies...and then re-allocated them to families attending any primary or secondary school in the area.”

Tom and team wanted to help as many families as possible, especially as COVID-19 meant a lot of people lost their jobs, found themselves with money struggles and were generally in a worried state of mind - about school uniform affordability and the pandemic. And they were able to help loads of families indeed!

“Thanks to the kind donations from local people, we were able to stock every size, every school logo, and every kind of uniform from blazers to ties” said Tom.

But how did they do it? Well, they took to social media. They set up an account and within the first week alone they had 400 shares of their post and approximately 500 donated items. Incredible! And the items kept coming. Over the summer, the team collected thousands of items to give to families in need. 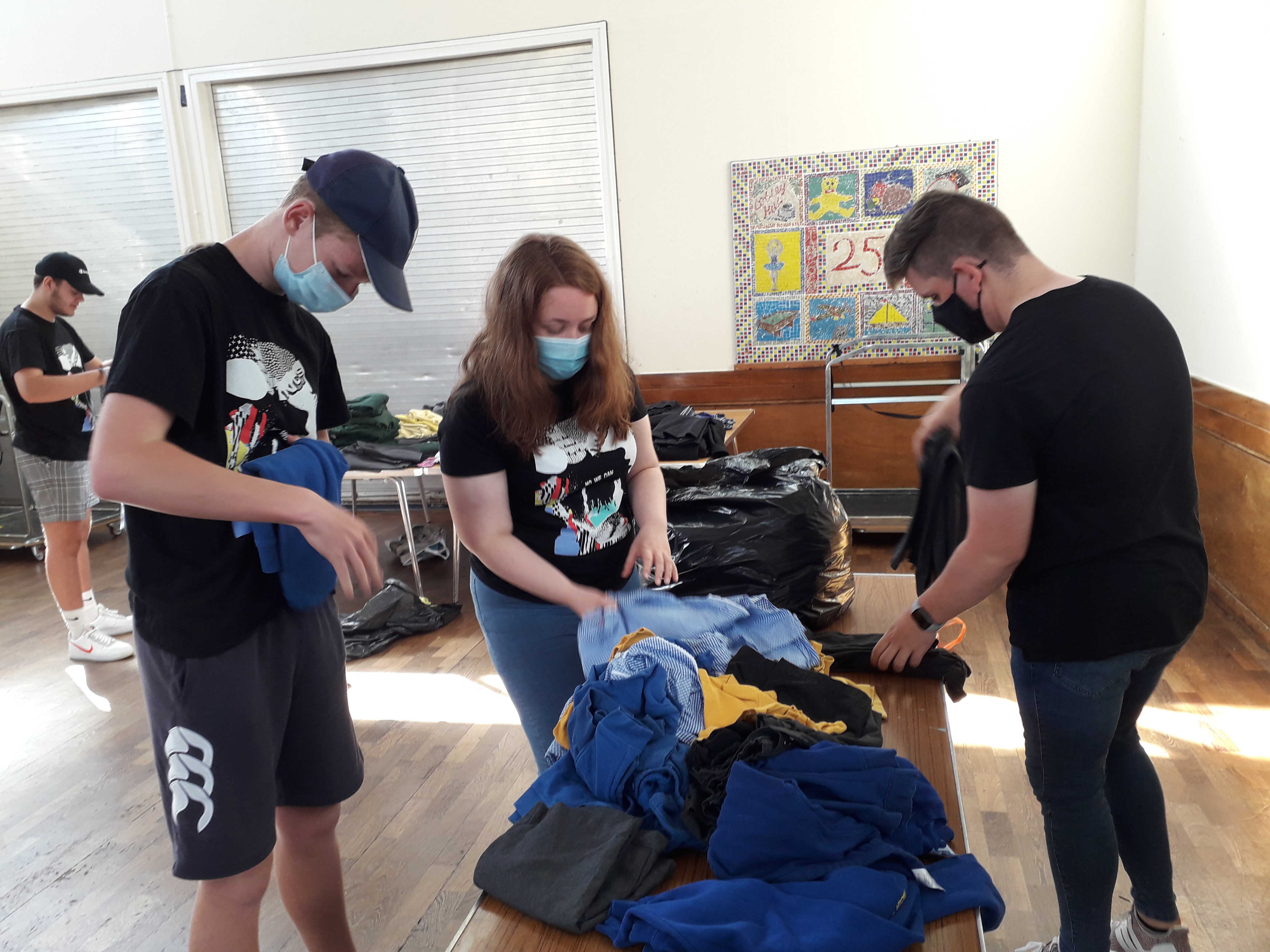 “We know that 200 families directly benefited from us collecting items, and we had surplus branded items for all schools, so we donated them to the schools to run their own collection points. And all the non-branded items went to the Great North Air Ambulance’s charity shops...so potentially many more hundreds of people have benefitted too!” said Tom.

It was a real team effort, but Tom, Amy, Cameron, Ewan, Jenny and Morgan all know that it was bigger than that too. They put the wheels in motion, and the community drove it forward. As Tom says, “we set up the project, but it was the people who donated and helped and supported who made all the difference. We worked towards common goals, all doing good for our community.”

And it wasn’t the easiest time to do it either, as Tom continues to explain;

“The most challenging part was the COVID restrictions. We couldn’t store items in the usual way, and we only had a small space at the community center, but received a lot of donations!”

But they kept going, adapted, and found ways to manage. From reaching out to other community centres and churches who allowed them to set up drop off points, to accepting donations in staggers, with social distancing and PPE in place. 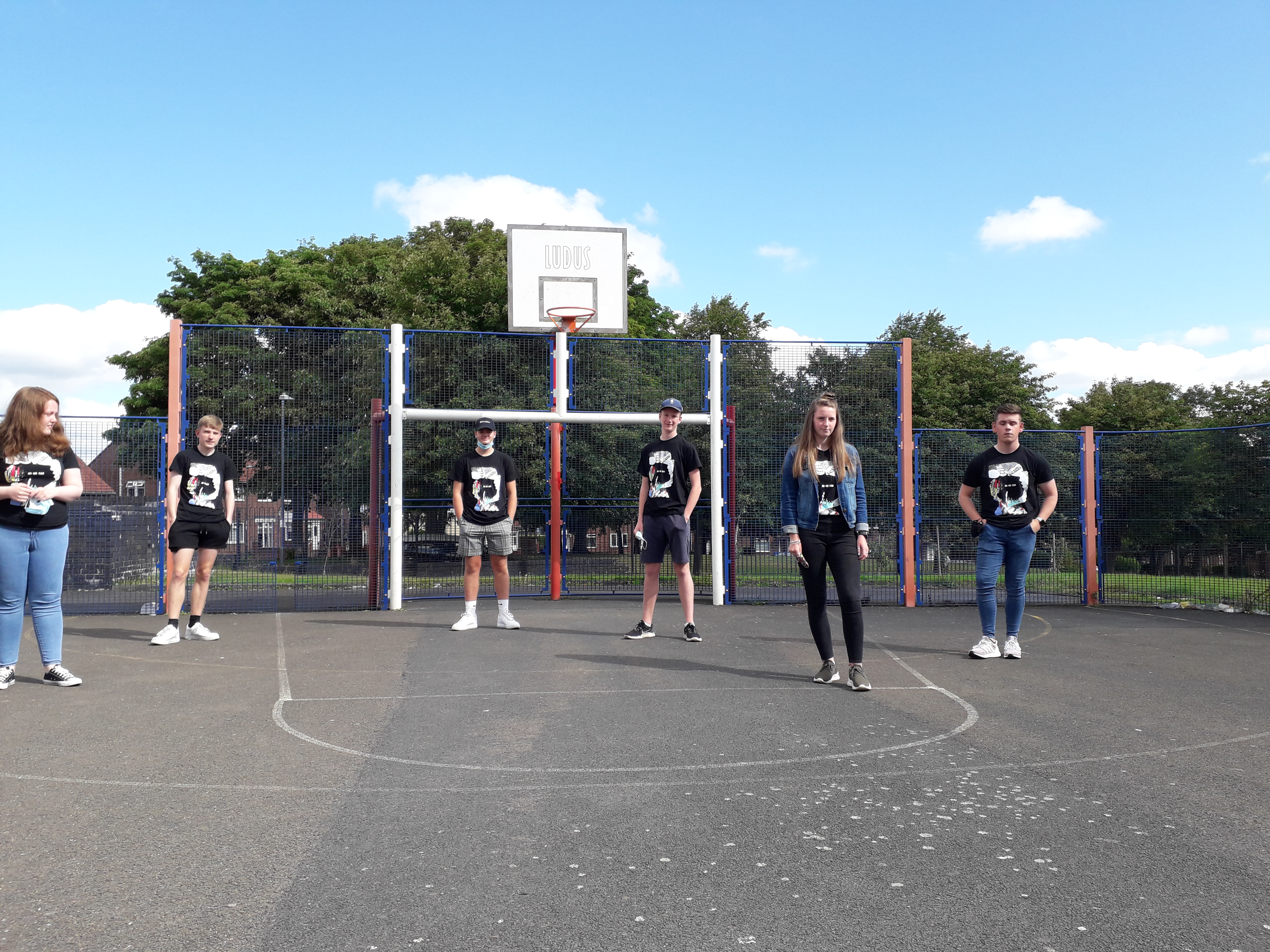 The project was such a success that it was shared on BBC Newcastle, Metro Radio, and was given an award by a local MP, as well as being shortlisted for Gateshead Council’s annual award ceremony! Plus, Tom was also invited to 10 Downing Street this summer to meet Prime Minister Boris Johnson, who thanked him for the volunteering efforts of the whole team.

“It was a shame that due to COVID restrictions the rest of my team couldn’t attend too, but I was proud to be flying the flag for the Gateshead Uniform Donation team and it was great meeting a couple of other young people and taking inspiration from their NCS projects.”

And it didn’t stop with just one clothing drive. At the end of last year, the team also set up a drive for winter clothing donations. Which Tom says, “shows just how the project could evolve beyond school uniforms. I’m taking part in NCS this summer so I'm looking forward to carrying on this project or something else just as impactful.” 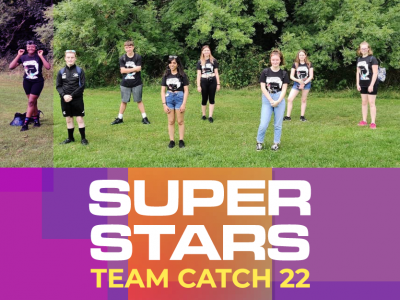 See how Courtney and her team of Changemakers tackled mental health… 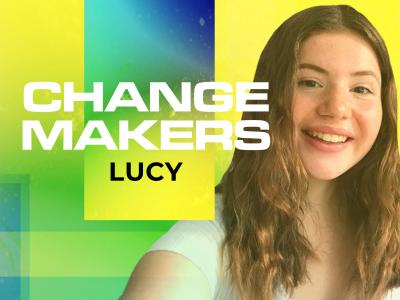 Get inspired by NCS Grad Lucy, who’s helping the older generation in her community stay connected! 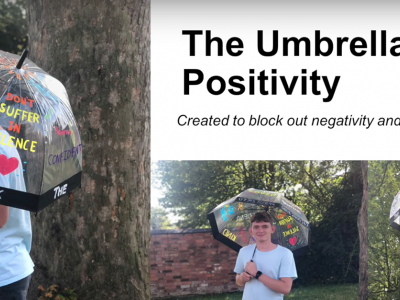