Will These Fan Theories Change Your Childhood?

Have you ever had one of those moments where you look back at something you grew up with and feel like it’s all brand new, completely different information?

Remember when the internet went wild because people could have sworn Pikachu had a black tip on the end of his tail, but actually never did? Or when a whole generation of young adults raided their childhood bookcases to find copies of the Berenstain Bears books, which they absolutely remember being called the Berenstein Bears? How about the whole “Luke, I am your father” palava? (Yeah, Darth Vader doesn’t actually say that. He says “No, I am your father”...seriously!).

There are a whole host of things that can make you stop and (very dramatically of course) go “what a minute, is my whole life a liiiiieeee?!”. And well, yeah, maybe. But most likely no, it’s just that they are small details in the grand scheme of things, that you wouldn’t have even noticed, or thought about, had someone else not mentioned it.

And boy, do people love to mention it! Living in an internet world means people have more access and more time to go back into their once forgotten childhoods and come up with theories about how things were. So let’s take a look at some of these theories, and see if you were aware of them already, or if your mind will be blown…

The Seven Sins of Spongebob

Writers’ Club member Faiyaz brought this one to the table. Apparently, Spongebob Squarepants and his pals aren’t just sponges and starfish who live on the seafloor. They aren’t just colourful, wacky animated characters who get caught up in hilarious shenanigans. No, they’re also representations of the seven deadly sins, of course!

Yes that’s right, there are people who believe that the actions and behaviours of the Sandy Bottom residents are linked to the sins. Let’s break this down.

Spongebob, our main guy, is the representation of lust. Not in the conventional way we know it now, but to the second definition of the word, meaning ‘enthusiasm and eagerness’. And that makes sense, seeing as Spongebob is probably the most enthusiastic sponge you’ll ever meet. Whether it’s loving his pals, being so excited to blow bubbles or catch jellyfish, or generally just his eagerness to enjoy life at every single moment as much as possible.

Patrick Star, who spends most of his time plodding around behind Spongebob, or literally being under a rock doing nothing (which y’know, is actually typical starfish behaviour), is the representation of sloth. So lazy in fact, that in one episode he’s even given an award for “doing absolutely nothing longer than anyone else”!

Mr Krabs, who is always shown to be obsessed with money, is quite clearly the representation of greed. Squidward, ever the pessimist with a down-on-life (and Sponegbob!) attitude represents wrath. Sheldon Plankton, wants one thing and one thing only - to steal the Krabby Patty formula, and because of this, he’s thought to be the deserving representation of envy. Then there’s Sandy Cheeks, whose self declared “brilliant mind and Texan heritage, mixed with her status as an air-breathing mammal living in a world of fish, give her the position of pride. And finally, there’s Gary, Spongebob’s pet snail. His life is all about food, so much so that when Spongebob forgets to feed him one time, he runs away. Clearly, this  makes his sin gluttony.

So, is it a reach or does it make sense? Is Sandy Bottom home to the sins we all supposedly hold, or has someone tried to come up with a way of making an innocent cartoon seem more deadly?

Flintstones of The Future

Now here’s one to make you think. Did you know that some people think The Flintstones weren’t actually from the past, but that Bedrock is a town created in a post apocalyptic future? Seriously! In fact, some people say all you need to do is listen to the theme tune, where you’ll hear the lyrics “they’re the modern Stone Age family”. Modern being the important word here.

The idea is that “nuclear war destroyed the world and led to a split in society, as modern-day civilization was wiped out and replaced with a primitive form of culture. The survivors of the disaster then tried to live on the surface. Without access to traditional power and resources, society on the planet regressed to a Stone Age-like system.” It makes sense, as the original cartoon was created during the 1960s, when nuclear war was a genuine threat. So could the creators have used this to imagine a world in the future?

People also think that it must be set in the future because the characters use technology, equipment and gadgets that weren’t even a thought concept back in the day. They have record players, cars, televisions and even bowling alleys! And, lots of people think that because there are episodes showing the characters celebrating Christmas (when it’s supposedly set in a time far before the birth of Jesus) they must have known about it and are trying to get some sort of regular life back after the apocalypse.

Okay okay so all of this could also just be a way to make the families more relatable to a modern audience…but who knows. What do you think? Is it possible that it’s a representation of a future that may exist or is it all just a load of nonsense?

A Family Affair in Arendelle

When the film Frozen came out, lots of people were quick to notice some familiar faces arriving at Elsa’s coronation, mainly those of Rapunzel and Eugene from Tangled. And considering it was only the back of their heads shown, that’s some pretty decent sleuth work!

But why were they in Arendelle (which although is a fictional kingdom, is thought to be set in Norway) when Tangled is set in Germany? Well, lots of people believe that there is a connection between the two families. At the start of Frozen, we find out that Elsa and Anna’s parents died whilst on a ship. People believe that this ship would have been going to Rapunzel’s wedding - as it would be common for many European dignities to be invited to a European royal wedding. Fun fact: this bit of the theory was alluded to on a Reddit AMA with Frozen writer and director, Jennifer Lee!

It seems that people have taken this answer from Jennifer and rolled with it, believing that there must be more to the story. That in fact, they were invited to the wedding because they are related. Lots of people see a strong resemblance between Tangled’s queen and Frozen’s king and believe it “explains Elsa’s magical abilities, and how the King is so prepared for a magical child. Clearly the blonde daughters of this royal family are somehow susceptible to developing magical abilities. When Rapunzel cuts her hair it turns brown like her mother’s and she loses her magic.”

So what do you think? Is it too far-fetched to be true or is the magic alive and well? Family ties or all a bunch of lies?

This is just the tip of the iceberg when it comes to fan theories and things we remember differently from childhood (don’t Google the real meaning behind ‘why did the chicken cross the road?’ unless you’re really prepared to rethink your entire life!) and some of them can seem a little ridiculous. But isn’t that also part of the fun? What theories or examples can you think of? Is there something you shared with a friend that blew their mind? Let us know over on our Insta at @NCS! 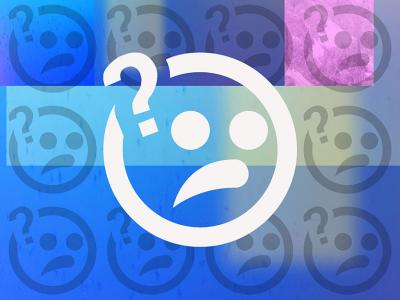 Are you an MCU expert? 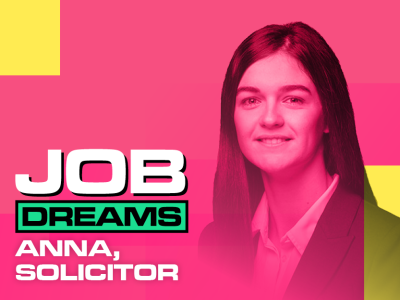 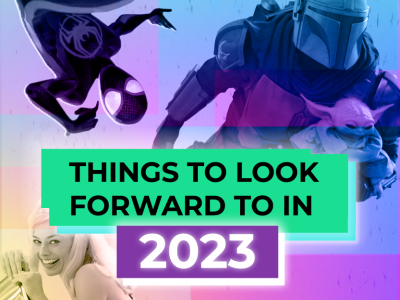 Writers’ Club member Emily gives us the lowdown of the best movies, TV, music and more!