What’s The Deal With Veganuary?

A common misconception about Veganuary is that it’s simply about cutting out meat and swapping it for salads as a test of willpower. However there is much more to this awesome campaign.

Veganuary is an annual campaign where people are encouraged to go vegan for the month of January. It was created in 2014 by Jane Land and Matthew Glover, with the intention of helping non-vegans explore animal-free products and trying the lifestyle.. In 2015, the project received 12,800 sign-ups, and by 2021 it boasted 513,663 sign-ups!

Eating less meat is seen as good as it helps reduce the suffering of animals and increases global health through eating a more varied diet.  Recently I found out about cauliflower steak and had almond milk for the first time (which was an interesting taste to say the least!). As a big part of the food industry involves animal exploitation, something veganism attempts to do is challenge the reasons why people want to eat animals, and reduce how much they eat.

And veganism isn’t a new-fangled thing, meat-free consumption stems back to Ancient Indian and Mediterranean cultures who have been going without meat for thousands of years! In 1806, Doctor William Lambe prescribed people with health issues to try a vegetable-only diet as a solution. Then, in 1944 the term ‘vegan’ was created by David Watson, the founder of the UK Vegan Society, who took the beginning and end of the word “vegetarian” and turned it into “vegan”. In the 1960’s and 1970’s, a vegetarian movement began to rise up in the US, where people went against traditional meat-eating ways and started implementing organic gardening and advocating for more awareness about veganism. The 21st century has seen a growth in meat-free substitutes and major companies getting involved with Veganuary in hopes of spreading awareness.

Many well-known companies and restaurants have participated, and continue to participate, in Veganuary, and are expanding their vegan offerings throughout the year.Some awesome examples are McDonalds, who introduced the McPlant Burger in September 2021 and will be launching a unique surprise variation in its new January menu. KFC, well known for its chicken, released the Imposter Burger in 2019, a special vegan chicken burger. And then there’s the Greggs vegan sausage roll which became an absolute craze in its first few weeks and continues to offer a delicious alternative to the traditional meat based sausage roll.

Many famous people are also in support of veganism and use their voice to promote it. BIllie Eilish is very vocal about her beliefs. She was raised vegetarian before becoming vegan and regularly uses her platform to share the truth surrounding animal agriculture. Woody Harrelson, who is known for his role in the Hunger Games has been vegan for 30 years and has inspired other celebrities such as Stranger Things star Sadie Sink to become vegan too. He has and continues being a great advocate for speaking about his vegan lifestyle describing it as one of his “greatest achievements”..

However, some have argued that it is not all rainbows and sunshine when it comes to veganism. Some critics have suggested that Veganuary can cause more harm than good. Around January, pubs tend to go through a slower month as people tend to stay away from places that don’t have a good vegan offering. This causes a business slump as less money is generated, however it allows businesses to redesign their menus to be vegan-friendly. Some people believe that eating vegan-only food can also be very expensive and can be difficult to find. So it’s important to weigh the pros and cons of participating in Veganuary or even changing your diet all together.

As a whole, Veganuary provides a great time for you to expand your diet or even try new things. There are a variety of ways you can get involved this year: researching and learning more about the history of veganism, talking to people who are vegan,telling people about veganism, and trying to eat only vegan food and cooking vegan meals. This year I will be participating in #Veganuary23. It will be hard as my family only eats meat and I have too for my entire life, however I believe I'm up for the challenge and hope you are too! If you are feeling risky, take a jump and see how long you can manage for! 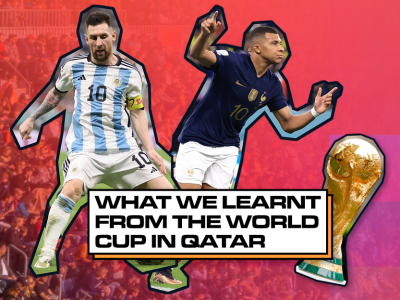 What We Learnt From The World Cup In Qatar 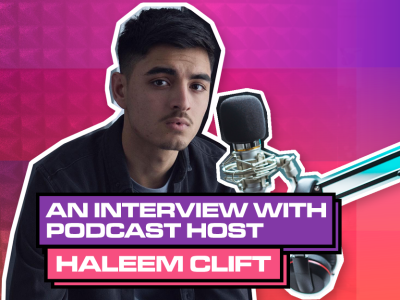 On speaking openly and honestly… 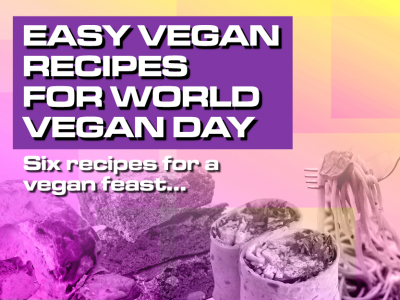 Lots of yums to make!