When life becomes a little overwhelming, sometimes escaping reality with a new-favourite TV show can be the antidote we need. So we asked you: what are the best series to binge watch?

Possibly the most ridiculous show going but arguably also up there with the funniest – we dare you to watch this without laughing. Greg Davis sets five comedians tasks, who rely on their wit and out-of-the-box thinking to complete them.

Here’s what you said:
“It’s lighthearted and can help alleviate anxieties in this time of isolation.” – Laura

Reece Shearsmith and Steve Pemberton take on different guises to produce a series of dark, comic stories. Each episode is set inside a building marked number 9 and promises half an hour of clever writing, with a twist you’ll never see coming. No cliffhangers – just twisted, standalone tales that keep you coming back for more.

Here’s what you said:
“It will keep you on your toes with its twists and mysteries as well as keeping your focus with dramatic changes from episode to episode.” – Laura

The End Of The F***ing World

This series follows angsty teen, Allysa, and awkward 17-year-old, James. Sound like your average coming-of-age show? Here’s the twist; James is convinced he’s a psychopathic and often fantasizes about killing Allysa, who’s blissfully unaware. It’s as dark as it sounds, but a healthy helping of humour makes it the ultimate escape.

Here’s what you said:
“The End Of The F***ing World and I Am Not Okay With This are both from the same producers and they’re weird, wacky and wonderful!” – Joss

A middle-class family gets together over a Shabbat dinner every Friday night – despite wishing they were somewhere (anywhere) else. There’s embarrassing parents, ridiculous interruptions and enough pranks to make sure these dinners go anything but smoothly. Prepare to laugh (but mostly cringe).

Here’s what you said:
“An easy watch and very funny.” – Clare

Here’s what you said:
“It's funny and easy to get into and follow.” – Cara

This docu series follows the competitive cheer squad, Navarro College – but not in the stereotypical way you might expect. Instead, it offers a unique and eye-opening perspective on the sport; one of resilience, bravery, passion and incredible leadership (with a few squirm-worthy injuries along the way).

Here’s what you said:
“It reminds me of how much I love performing and always give me a fire in my belly to go out and do something for the community and make a difference!” – Sofie

This American reality TV show has diversity and creativity at its heart. Drag queens compete in a number of challenges – from fashion design and acting to strutting their stuff down the runway. They’re slowly whittled down to one winner who’s crowned ‘America’s Next Drag Superstar’. Already seen it? Good news – there’s a UK version, too.

Here’s what you said:
“It’s really nice to see LGBTQ+ representation in the media (plus its super funny)” – Olivia 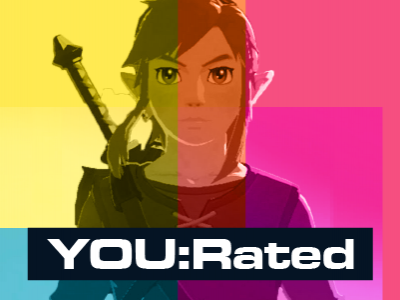 Your Video Game Checklist During Isolation

The best games for having too much time on your hands during lockdown, as chosen by you... 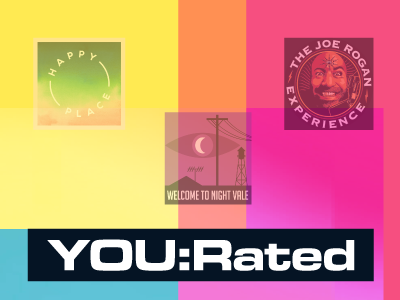 Looking for ways to combat cabin fever? Listen your day away with a new favourite podcast... 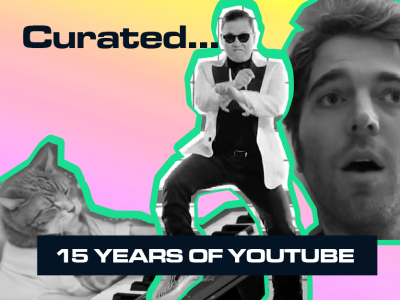 In February of 2005, a new video platform was introduced to the internet, because a group of friends wanted a way to share videos with their families. We’re celebrating YouTube’s incredible 15 year anniversary by taking a look back at some iconic moments hosted by the site...