Thanks to new inventions and advancements in contraception in recent history, it is even more accessible for everyone to have safe sex. Contraception is defined as a drug, device, or practice used to prevent a woman from becoming pregnant. It’s no surprise that because of this definition, responsibility when it comes to contraception mostly falls on women, with a range of different methods spanning from pills, to injections, to implants and IUDs.

I’d like to discuss this idea of responsibility, whether it can be truly shared, and stereotypes when it comes to sex and birth control.

The NHS Family Planning Act 1967 made contraception readily available through the NHS, by enabling local family health clinics to give contraceptive advice to a wider population. Member of Parliament, Edwin Brooks, introduced the Act to the House of Commons, identifying a rapidly growing population, and a social problem where low income groups were at risk of financial burdens through having more children than they could afford.

The Abortion Act, also passed in 1967, meant abortion could take place legally, if there were significant health risks to the mother or unborn child.  The passing of these Acts showed that there was a much needed shift in perspectives and attitudes towards sex, responsibility and knowledge.

A survey conducted by the Kaiser Family Foundation, called Men's Role in Preventing Pregnancy, showed that both men and women agreed that women feel more responsible for the children they bear than men. Which may explain why there is more of a responsibility put on women to protect themselves. However, the same survey also found that more than half of the men said they don't know a lot about contraceptive options, with one in five saying they know little to nothing about the subject.

There is not yet a male contraceptive pill available for use, however, trials have been done on a hormonal injection for men. 320 men in different countries all over the world were given injections every eight weeks. And while the hormones did decrease sperm count significantly, the trial was ultimately cancelled…because of side effects. Symptoms such as acne, weight gain, and mood swings affected most of the participants, and they didn’t like it.. These symptoms are also commonly associated with the female contraceptive pills (and most other contraception methods) but are just normalised as ‘something to put up with’!

When asking some of my own guy friends about whether they would be open to using a male contraceptive pill, or similar, nine out of fourteen) said they wouldn’t be open to the idea, as they would rather use condoms or another physical form of birth control. Some expanded their answer saying they lack the knowledge on the subject and is something they wouldn’t trust. Several did say they were open to learning more about it however.

I also asked my friends of all genders what they thought about contraceptive responsibility imbalance and different birth control methods. Some agreed that there is indeed an imbalance and that more contraceptive methods should be talked about, and made more accessible to people. Others said they didn’t quite understand nor see a problem.

Being able to hear different opinions helped to better my own personal understanding. I do believe there is an imbalance in contraceptive responsibility and that stigmas against male contraception should be broken down. I also do believe men should play a more active role when it comes to having safe sex and protecting each other from unwanted pregnancy. 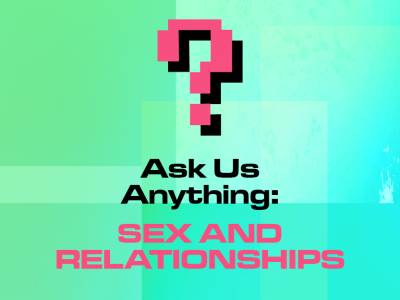 Ask Us Anything: Sex And Relationships

Fumble are here to answer all your burning Q’s! 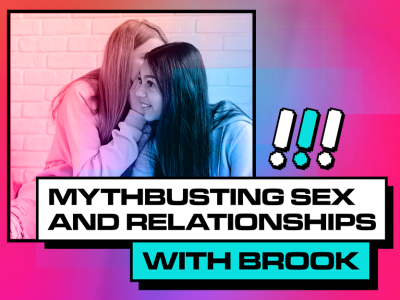 Mythbusting Sex And Relationships, With Brook

From popping your cherry to relationship milestones… 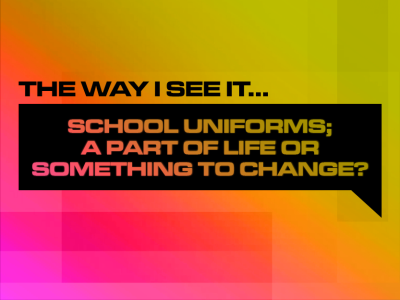 To uniform or not to uniform…Writers’ Club member Kaitlin gives their opinion!