The Greatest On Screen Prom Scenes

Prom season is officially upon us. There’ll be dresses, suits, and everything in between, laughs, #mems, and a whole lot of dancing. To get you in the mood, check out some of the best on screen prom scenes around. Sorry Carrie, looks like you’ll have to sit this one out…

In the final episode of Season Two, Eleven and the gang attend the highschool’s Snow Ball. Everyone starts to pair off and dance, but Dustin is left alone, even after attempting to ask out popular girls. Enter Nancy, who comes to Dustin’s rescue and makes his night one to remember on the dance floor!

10 THINGS I HATE ABOUT YOU

In this modern spin on Shakespeare’s The Taming of The Shrew, prom is e-v-e-r-y-t-h-i-n-g! It’s Bianca’s dream to go to prom, but she’s only allowed if her sister, Kat, goes too. And of course, Kat is the complete opposite of Bianca and can’t think of anything worse. Eventually they both get there and chaos ensues - Bianca gets her own back on the jerk who made a bet about her, Kat is surprised by the kindness of men, and there’s even a cheeky Shakespeare romance in the background too.

Bella just ~isn't like other girls~. She doesn’t care about prom. She falls in love with a sparkly vegetarian vampire. She’s sooo mysterious. But Edward, ever the 104 year old perpetually 17 year old gentleman, won’t let her miss a human rite of passage, so he takes her and they dance the night away under a gazebo, in Converse.

Who can forget the Spring fling scene in Mean Girls. After becoming a Plastic, seeing the error in her ways, becoming a Mathlete, getting grounded, and still winning the competition, Cady goes to the dance and wins Spring Fling Queen. But in her redemption she breaks the tiara into lots of little pieces, giving them to all those who deserve it. Now that’s fetch.

While most prom scenes in films and TV look at romantic love, Lady Bird focused on the power of friendship. After dumping her boyfriend, Lady Bird decides to go to prom with her BFF Julie. It’s emotional, it’s funny, it’ll give you all those warm fuzzy feelings and have you reaching for your phone to text your mates. 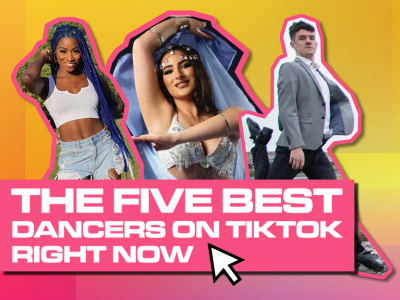 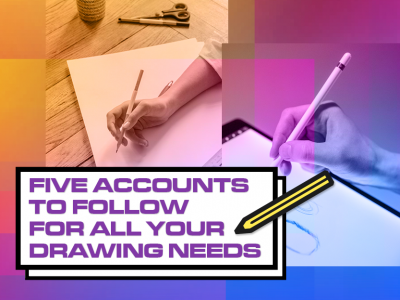 Five Accounts To Follow For All Your Drawing Needs

From pencil sketching to digital drawing to tutorials! 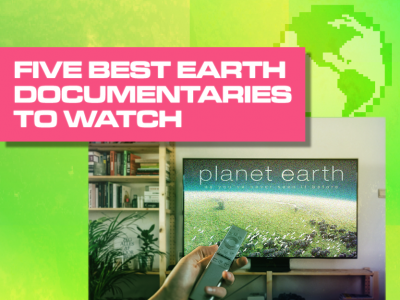 To celebrate Earth Day and get educated!