Constructive Criticism: The Ins And Outs

If the thought of giving feedback or receiving criticism fills you with dread, and you get lost for things to say or think, then look no further. We know it can feel intimidating to tell someone how you feel, or hear what they have to say, but there are simple ways to give criticism in a constructive way that ends up as a win-win for everyone involved! Just follow our steps below…

Don’t beat around the bush on this one. Let’s say your friend has said something that has hurt your feelings. You don’t want to be vague about what it was, when it happened and how it made you feel, right? So, be as specific as you can so that both of you know what needs to be done to improve the situation. Let them know how you’d like them to say things to you from now on and what their words mean to you. And remember, when you’re giving your feedback, make sure they understand that you’re not making a comment on what type of person they are, you’re just commenting on how they behaved - so don’t discuss other aspects of their personality, just how they behaved in this specific instance.

And let's say you’re on the other side of this. You’re the one who has said something hurtful to someone else. As they share their feedback with you, listen closely. Allow them to share complete thoughts, without interrupting them. You may have questions - and that’s perfectly fine - but give them their time to speak and then ask. If you need them to go into more detail, ask more specific questions.

Following on from this, as the listener, you may be sitting there not being able to remember what it is you said, or even when this incident happened. But, be open to what they are saying. Listen, and accept that your actions - even if you weren’t aware of them - have been hurtful. So do your best to be open and honest, and don’t react off the cuff. Take your time to take in what they are saying before you respond - letting them finish their thoughts will set the tone for a calm and respectful conversation.

And, if you’re the one providing the feedback, you also have to be open to the possibility that the person you’re giving it to may not be aware of what they have done. So, prepare yourself for a longer conversation if need be. Be open to their questions, and be aware that they may even get upset with what you’ve said.

If someone has hurt your feelings, it’s quite normal to stew with your own thoughts for a while. But, the sooner you talk to them about it, the easier and quicker it will be to resolve. So, be conscious of your timing. And this works in two ways - the first, don’t leave it too late. If you want to say something, say it. But the second, be conscious of how and when you do it. Don’t just launch into a big conversation out of nowhere. This will catch them off guard and possibly lead to more conflict.

Let your friend know that you’d like to talk to them about something, and ask if they have the time to do so. If they say yes, you know you can have a conversation. If they don’t have the time straight away, let them know it’s important and ask when they’ll be free. Set a time and date, and then speak to them. That way, everyone involved is prepared.

Finally, once you’ve given your feedback, make sure you thank your friend for listening and letting you speak. It may seem a little bit silly, but it will remind them how much you appreciate them, and how important it is for you to reconcile. Similarly, if you’re the one who’s been spoken to, thank you friend for sharing their feelings. You may not entirely agree with what they’ve said, but by saying that you appreciate them sharing, you’re already on your way to rebuilding any cracks! Remember, you’re not giving (or receiving) criticism to make matters worse, you’re only doing it to make your friendships even better. 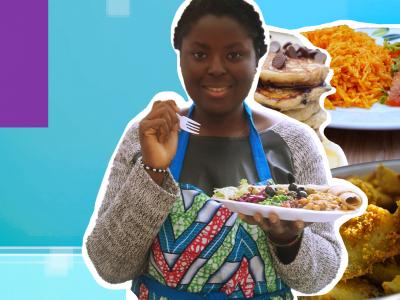 Get Cooking With The Vegan Nigerian

Tuck into some traditional Nigerian recipes, with a vegan twist! 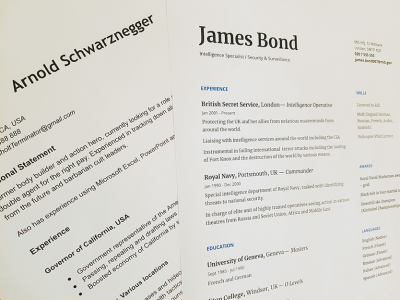 Your CV And NCS

NCS Grad Ellie gives her tips on using your NCS experience to boost your CV... 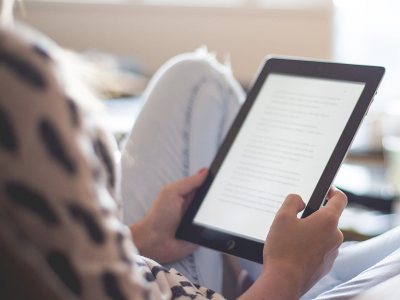 Free Qualifications From Your Sofa